When We Talk About Smart Hardware, What Should We Focus On 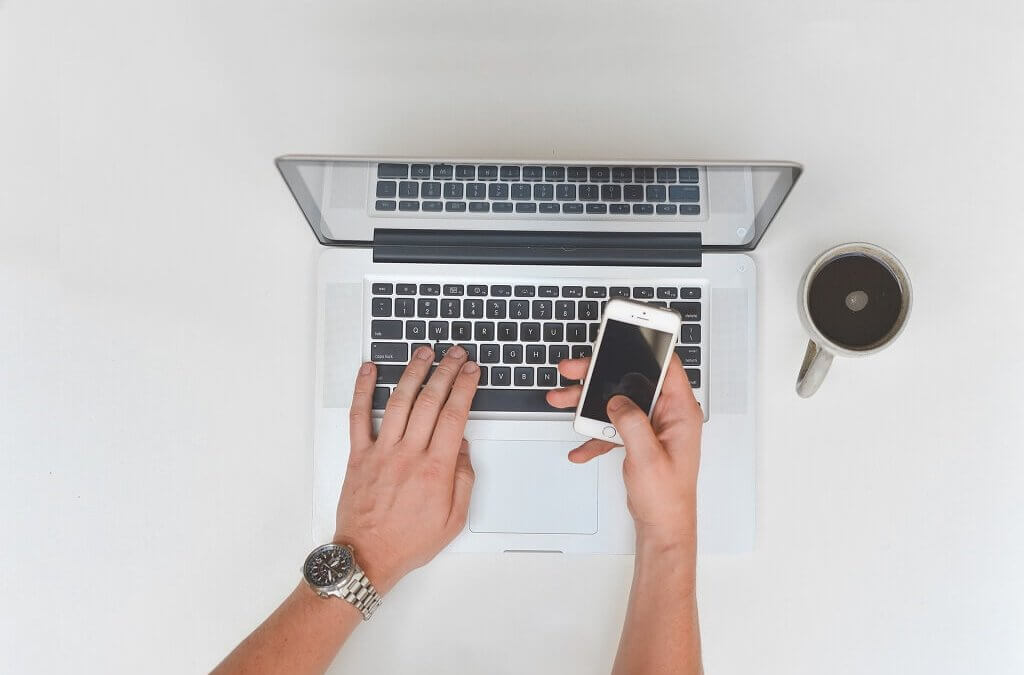 Smart hardware is a relatively hot topic in current capital market. Into 2015, the super high valuation of DJI and the continuously exposed financing in the field of robotics further augments the heat of smart hardware.

People always have infinite beautiful wishes and extensive imagination for science and technology. Although much controversy still exists over smart hardware in China, with the popularization of the Internet and smart devices, scientific and technological revolution characterized by smart hardware is swiftly penetrating into people’s lives. In foreign countries, we have seen major progress of intelligentization in some fields. For example, Google’s driverless cars have completed road tests for many times. BMW, Audi and other auto manufacturers have launched semi-automatic driving products.

However, among a dazzling wide assortment of smart hardware products, what on earth should we focus on?

In the process of growth, man first needs to perceive external signals through the sense organs (such as eyes, ears, and noses), processes and makes judgment on the signals by comparing them with the historical information in the brain, and ultimately takes actions through hands, feet and other organs. The intelligentization of smart hardware is to make decisions on behalf of human, or, so to speak, to make better decisions than human. Intelligent hardware equipment is required and three major elements must be put in place:

Of the above elements, possessing the capability of active perception is the most important one in the intelligentization of `smart hardware.

However, it should be emphasized that the sensing that we mention is not achieved simply by sensors. Rather, it refers to the whole process of signal handling by means of big data processing and recognition algorithm based on various types of information obtained through the sensors.

According to this logic, it’s not hard for us to understand why Mobileye, a company at a loss and with a revenue of no more than USD150M in 2014, can be valuated at USD10B.

The central feature of Mobileye is a highly sensitive camera, which serves as “eyes” of the cars. It not simply obtains information through the sensors. Rather, through further processing of the information, it enables the vehicles to automatically recognize the environment in the front and the surrounding environment and alert in advance the drivers to the obstacles that may result in collision accidents, hereby avoiding the occurrence of dangerous accidents.

Mobileye currently occupies a leading position in auto driving environment recognition. It has been installed on tens of thousands of units of cars and has been introduced into whole-car manufacturing factories. Its continuously accumulated data ensure the constant improvement of the database and the gradual optimization of its algorithm. Its leading advantage in auto intelligent driving has been further consolidated.

By far, the global smart hardware entrepreneurs have made many experiments in the field of active sensing, and have applied the technology to the medical industry and family environment. In my opinion, such trials and progress constitute the premise and value of the real maturity of smart hardware. Without sensing, all the smart hardware will have to follow the simple logic of the single product of smart hardware and remote control of traditional products.

In my view, future smart hardware will not only make judgment on behalf of human, but also become an extension of the human’s sense organs. Possibly one day, the times portrayed in the film “Artificial Intelligence” will come true. We expect more entrepreneurship teams will devote greater effort to the study of the field of smart hardware sensing in order to usher in an all-new age.