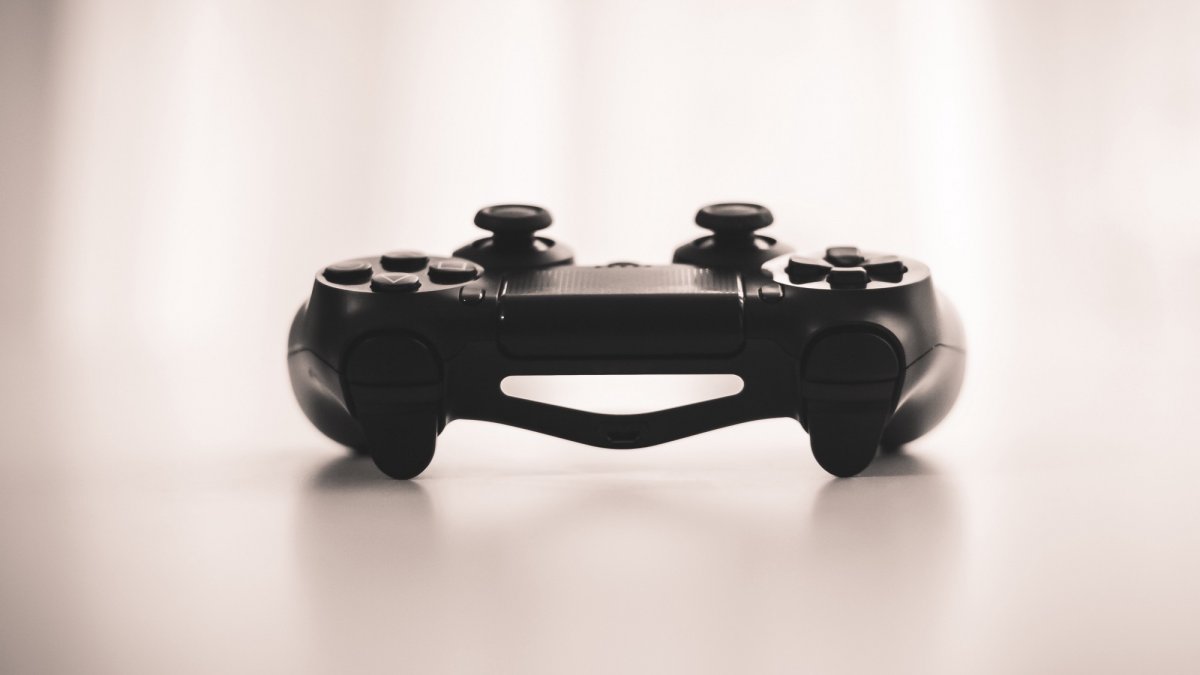 On the last day of the TI7 International Invitational Tournament, the three top-ranking teams of China Corps launched a comprehensive assault on the sole surviving team Liquid. In the semifinals, LFY fought three rounds of games with Liquid. In the tie-breaker, LFY almost reversed the disadvantage and won over ¥10000 prize with its unrivalled tenacity. In the end the smart TP miraculously stole a success and LFY regretfully seized third place.

After defeating LFY, the morale of Liquid was dramatically boosted and the team became invincible. In the finals, Liquid encountered Newbee and did not give them any opportunity. It’s also the first time that a team has won with a clean sweep in TI Grand Finals. It unexpected won the championship after defeating six teams in the losing group.

Looking back on the competition process of the double heroes of LGD in this TI, they triumphantly won the first and second place respectively in Group A and Group B. They excitingly fought against foreign teams in the elimination competition. Meanwhile, the young team members have gained opportunity to fully develop themselves in this world arena.

“LGD is one of important investment projects of N5Capital, belonging to China’s well-known top-notch eSports club. The DOTA2 Branch under the club is China’s oldest DOTA fighting team, which has grown with China’s eSports industry since its establishment. LGD has rich experience in team development and training and has established its own system, through which a great number of well-known professional esports players have been cultivated. In the future, LGD will expand upstream and downstream in the eSports industry in order to make its contribution to the commercialized operation of eSports in China.”

Founded in 2013 by veteran investors in the industry of mobile Internet, N5Capital is an early-stage VC firm that focuses on China’s mobile Internet industry. Currently, N5Capital manages three phases USD and RMB funds, mainly covering Pre-A round and Series A funding. By 2017, it has invested in more than 60 early-stage companies upstream and downstream the mobile Internet industry. The invested startups are in various industries such as big data, mobile E-business, automobile, online tourism, culture and entertainment.

The annual grand event of DOTA2 TI officially kicked off on August 3 (Beijing time). In the group matches on the first day, LGD and LFY, worthy of the name of “first-day dynasties”, won all the matches and respectively snatched the first place of Group A and Group B.

Let’s have a look at the frontline competition situation by following LGD and LFY and the reports on the tidbits. 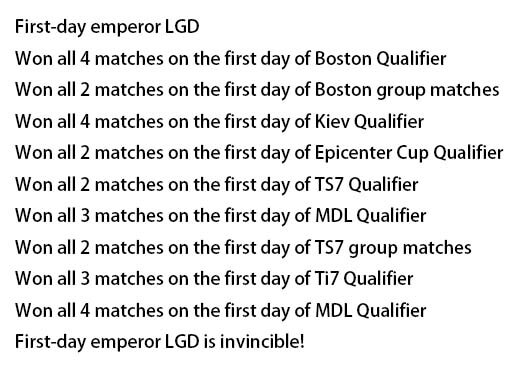 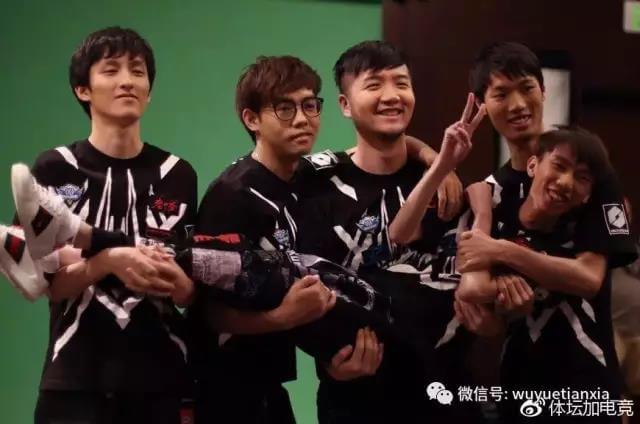 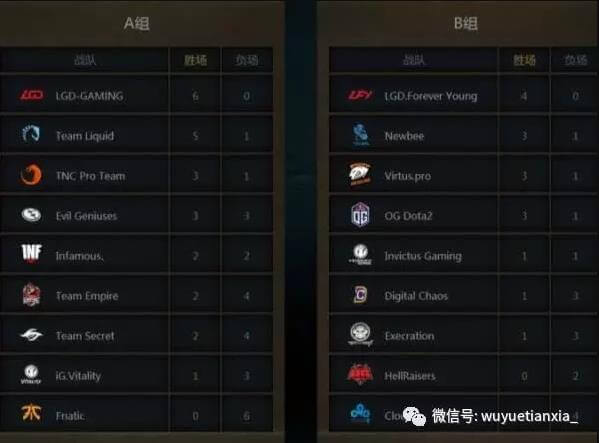 Scoreboard of the competing teams as of August 3

It’s delightful to score three consecutive wins, although the strength of the opponents for the first three competitions is mediocre. LDG should not underestimate the competition “The future training of the team will emphasize the development of its own style and system and the improvement of its strength rather than opponent-targeted playing skills,” said team leader YAO of LGD, after the finish of the TI7‘s qualifiers in China.