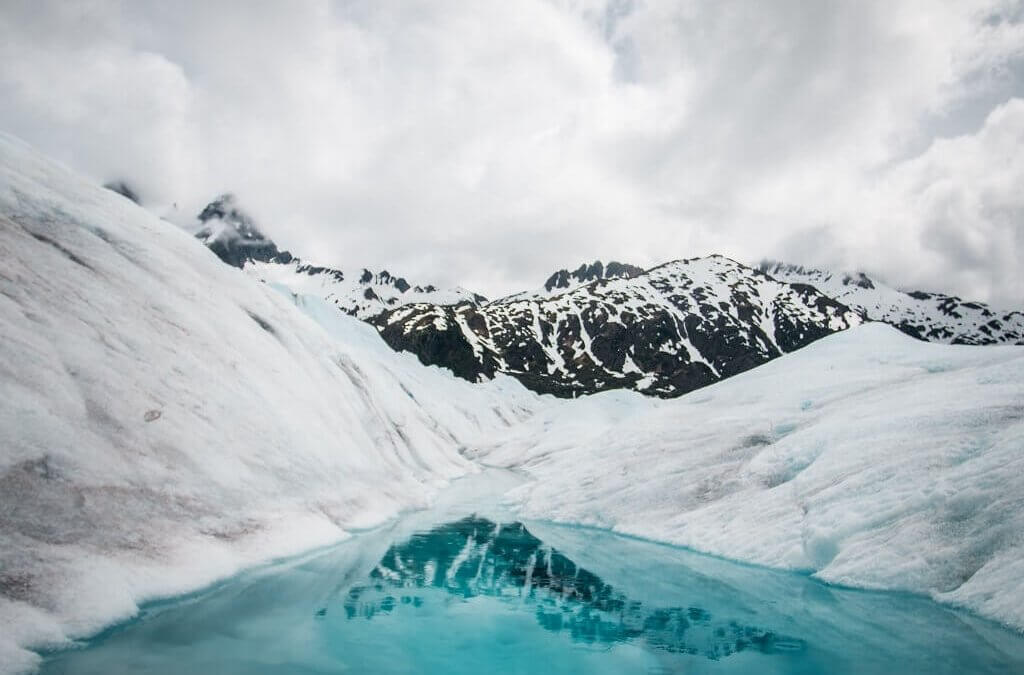 Recently, various types of news have been flooding the friend circles, and the news on cloud video chain and Youxia Motors are most eye-grabbing. But the smack in the face comes so swiftly. Even when the dishes are not all served, the picky diners rummage and find a mouse’s dropping with chopsticks. No wonder that a meeting of people of the same industry on the 12th floor of B Tower indignantly characterized the incident as “shameless”.

Think about it, why the founders and CEOs rack their brains to conduct such kind of PR and publicity stunt?

They aim to intimidate the competitors, seize more market resources and implement branding. But the more underlying reason is that in this fickle market environment, bragging the founders without restraint will gain better opportunities for financing and brand exposure. Such opportunities are obtained at almost no cost. What is required is only “bragging”. The more the product is exaggerated, the more extensive the communication becomes, and the more the information will be re-posted in the friend circles. This creates a false illusion and lets the entrepreneurs believe that it requires no price or cost to brag. It does not matter whether the businesses of the company are well carried out, whether the company goes bankrupt or not, and whether the product can be produced. As long as the PR is well done, there will be sufficient raised fund. It does not matter to do it all over again.

Within short term, under the impact of the state policy, the VC firms invest profusely in a great number of projects, which creates the bubble in the angel round financing in a short period of time. A great quantity of irrational capital flows into the angel round companies. Just kidding! Some people would feel embarrassed to go out if he has not invested in one or two projects in the field of TMT. But such situation has caused some problems:

The first problem is that it becomes more difficult for the startup company to recruit talents.

The capable people will distribute in the small companies in the startup period, which causes the fact that many projects are not well supported;

The second problem is that the difficulty for Series A funding becomes greater.

The irrational influx of some capital whose investors are not familiar with the field of TMT has resulted in the excessively high valuation of the company in angel stage financing and excessive high expectation on the valuation during the next round of funding. During the stage of Series A funding, most of the professional investment institutions have no way to invest, which causes the demise of a large number of angel round companies.

The third problem is that the awareness for finance and business model is weak.

During the stage of high-speed development, the expenses of the startup companies are very high. The money of the small companies should be expended in the fields where the money is most needed. Nevertheless, if the difficulty of financing is too small, the companies would spend money recklessly. During the Series A funding, it will be found that the cash burning model of the company can hardly be controlled, which will plunge the entrepreneurs in an embarrassing situation.

As a matter of fact, what we want to emphasize is that from the standpoint of the long-term development of the company, say in ten years or an even longer development period, the entrepreneurs should not focus on the short-term interest. Rather, they should be more forward-looking. The time point and valuation of each financing do not mean success. The real success is more extensive. One must have sufficient breadth of mind to embrace it.

In the short run, bragging may bring you extra interest. However, in the long run, the bubble will surely be punctured, and it will burst in a terrible way. The operator of an enterprise must exercise integrity. He must remember his original intention when doing things, be responsible for the employees and the teams, and closely cooperate with his investors. Only by doing this can he bring long-term development for the enterprise. In the process of financing, the investors should not be regarded as an object of transaction. Rather, they should be regarded as sincere cooperation partners. In this way, a long-term relationship will be steadily maintained.

Remember our original intention. Let the entrepreneurs on the way encourage each other with this admonition.