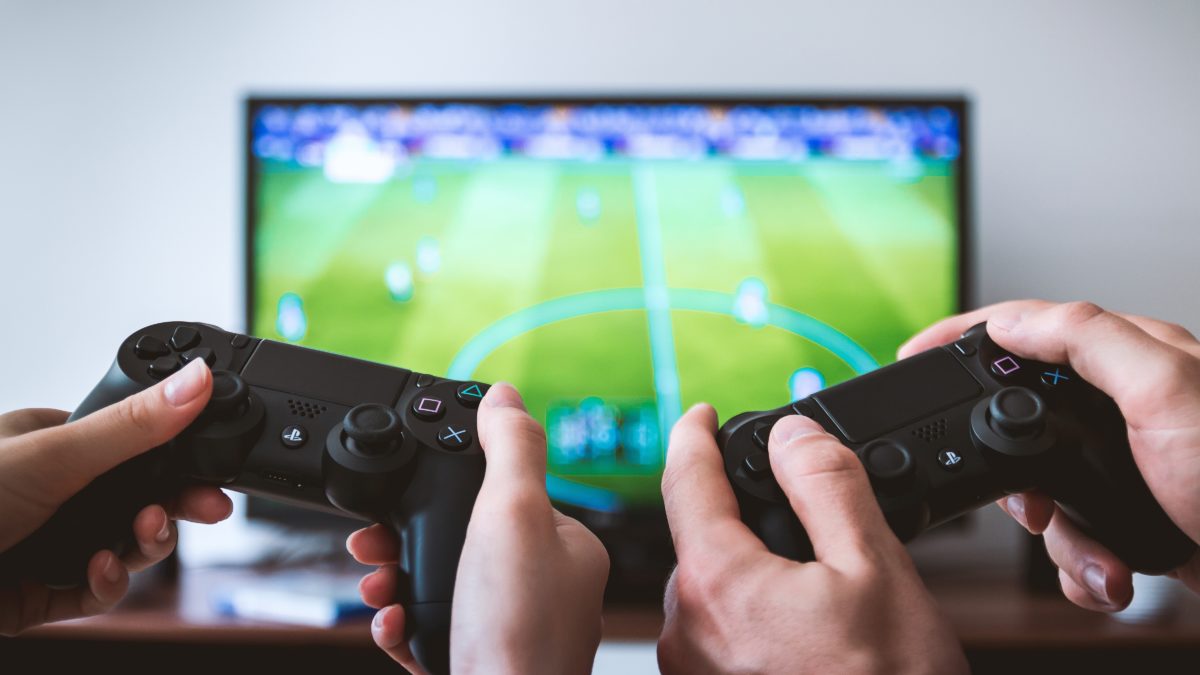 In 2009, five ambitious young men from Hangzhou, China, founded LGD E-Sports Club. During the last eight years, LGD has witnessed the challenging development process of China’s eSports industry. We still remember the cheers resounding above Huanglong Stadium and we can hardly forget the tears shed on the steps of Seattle Key Arena by the men who are not supposed to cry. We are joyous that ESports has become an official competition program in 2022 Asian Games, with LGD returning to its home city of Hangzhou. On the bank of the West Lake, LGD officially announced the building of a competition venue that integrates eSports with film and TV.

In 2017, LGD became China’s first eSports club that has acquired the support of an investment institution. In September 2017, LGD eSports Club obtained official certification of Tencent and joined hands with Interstellar Film & Television Culture Company under Alibaba Pictures to build an entertainment complex for eSports, film and television. After months of intense building reconstruction, the LGD eSports Film and Television Cultural Center, LGD’s main venue in Hangzhou, was officially unveiled on 15 December 2017.

As the first project of China (Hangzhou) eSports Digital Entertainment Town, the complex occupies an area of 17,000 square meters. Besides the major training base of LGD Club and LPL competition venue, the complex also houses the star restaurants under LGD, the pavilions of peripheral brands, the game experience pavilion, and several blocks built around the complex concept, including the second phase of Stone Bridge Store of Interstellar Cinema, an eSports interaction and entertainment area, comprehensive catering and peripheral services.

With the establishment and opening of LGD eSports Film and Television Cultural Center, China (Hangzhou) eSports Digital Entertainment Town takes the first solid step from planning toward materialization. In the future, sustained by the preferential policies of eSports Digital Entertainment Town and driven by the effect of industrial cluster, and relying on its brand impact in the field of eSports, industrial distribution and its various resources, LGD will serve as a powerhouse in cultivating eSports talents in Hangzhou, establishing eSports competition system, churning out eSports content and fostering the enthusiasm of eSports, hereby bringing forward the overall development of the eSports industry in Hangzhou. At the same time, China (Hangzhou) eSports Digital Entertainment Town will soon become well-known not only in Asia but also in the whole world!

Finally, please the friends of League of Legends wait and see who will fight side by side with LGD in 2018! 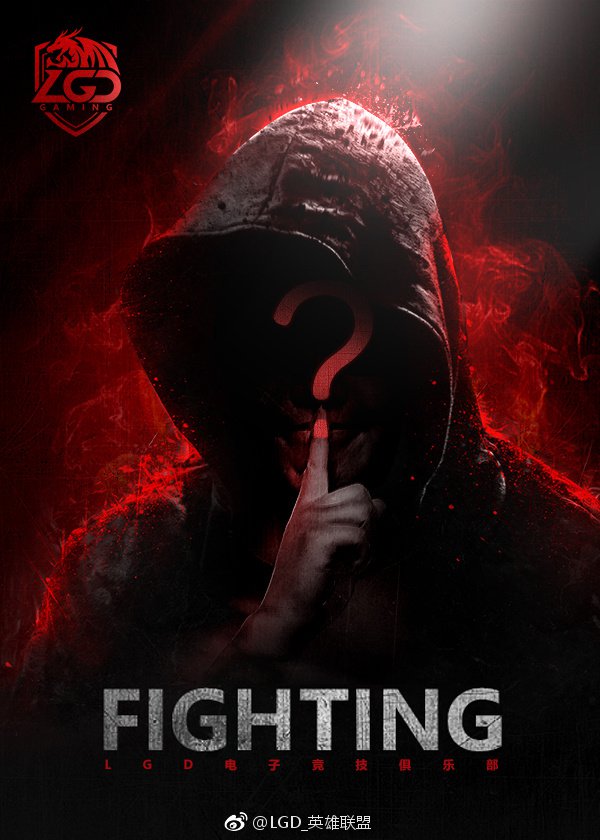 Founded in 2015, LGD eSports Club has gained tens of millions of investment from N5Capital, Nanshan Capital and Douyu Capital by far. In September 2017, it obtained Tencent’s official certification, and successfully established cooperative relationship with Alibaba Pictures in an effort to invest hundreds of millions RMB in LGD eSports Film and Television Cultural Center, the first project of China (Hangzhou) eSports Digital Entertainment Town.