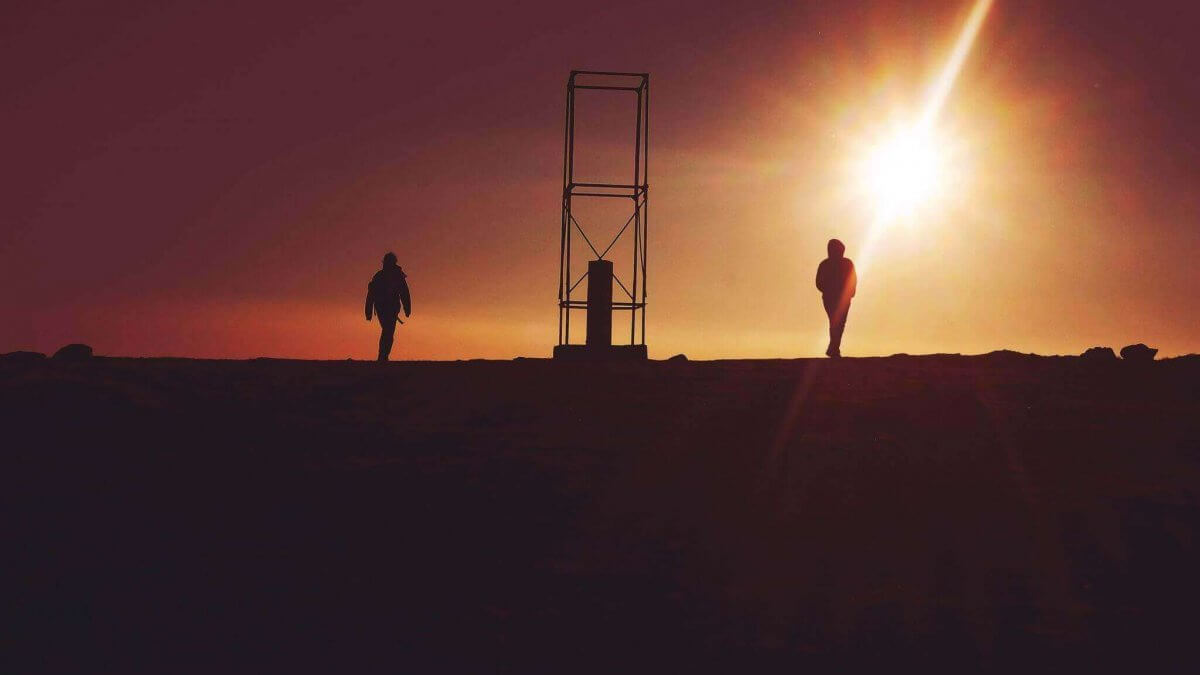 This annual summit of the investment community  was hosted by ChinaVenture. It published 2 rankings: “ChinaVenture 2016 VC Rankings” and “ChinaVenture-Hurun 2016 Investor Ranking”. N5Capital won four awards. We feel happy and thankful of the recognition of the industry. Based on its continuous layout in the field of mobile Internet, N5Capital is poised to join hands with more outstanding entrepreneurs to make greater achievements in the future! 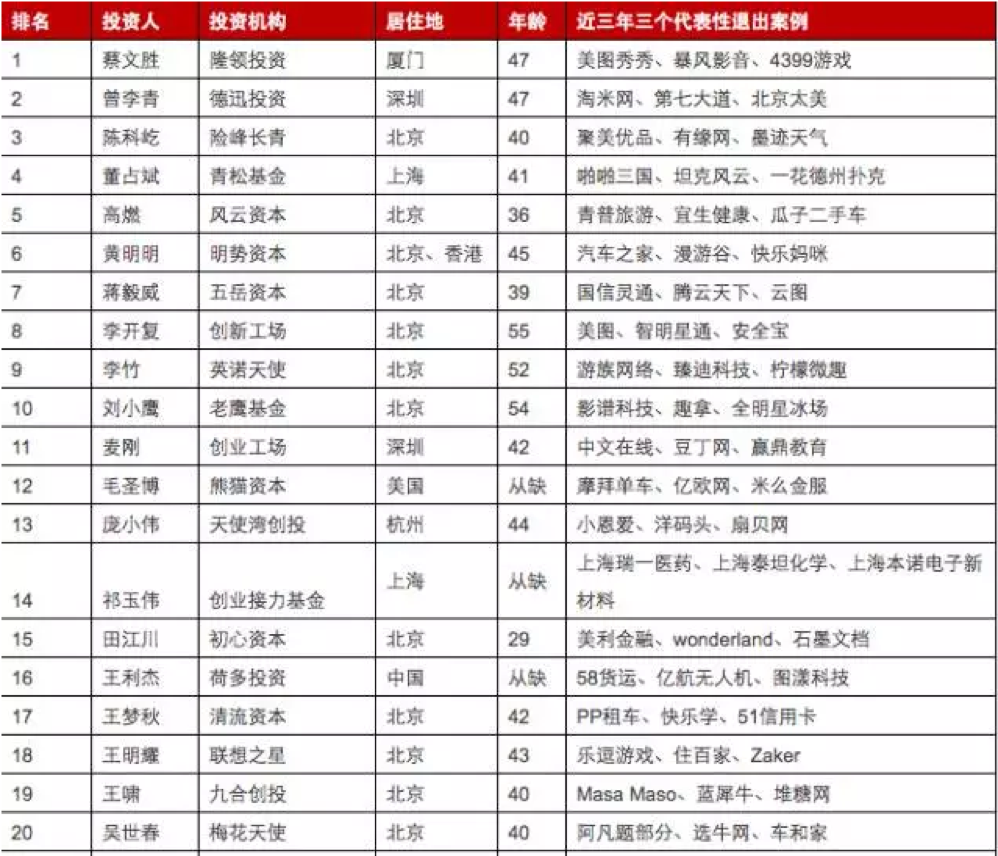 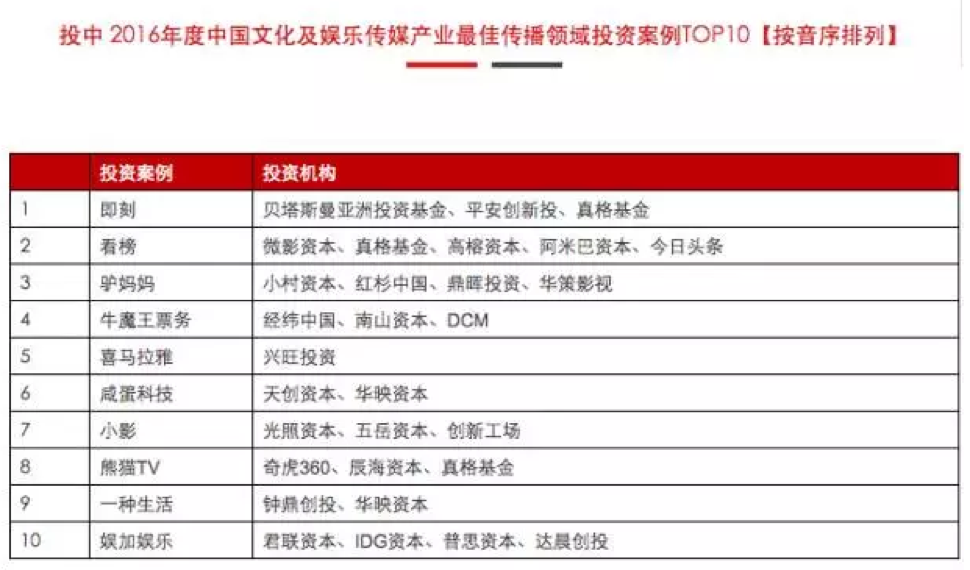