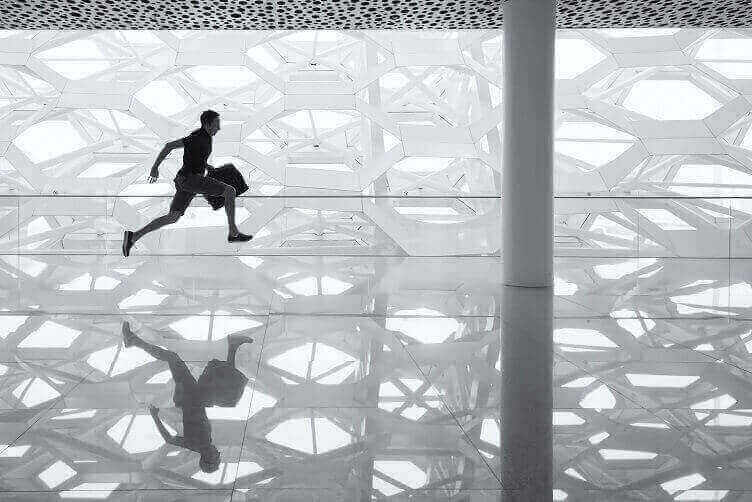 On December 6-8, 2017, the 16th China Equity Investment Annual Forum hosted by Zero2IPO Group and PEdaily.cn was held in Beijing. Over 3,000 professionals of the industry attended the forum. The eye-grabbing “Ranking List of 2016 China’s Equity Investment” was unveiled on December 8. After winning the honorary titles of Zero2IPO “2014 China’s Top 50 Local VC Firms”, “Top 10 Up-and-coming VC Firms” and ChinaVenture “2015 Top 50 Chinese-funded VC Firms”, N5Capital was rated as “Top 100 VC Firms of the Year 2016” among over 5,000 investment institutions that competed for the title.

The founder of N5Capital Mr. Will Jiang participated in the discussion of the panel “Model Innovation in the Age of Industrial Internet”.

He shared with the audience the development prospect of industrial Internet and the investment philosophy of N5Capital.

“Since the founding of N5Capital, the company has been adhering to the philosophy of not pursuing hotspots and making counter-cyclical investment. When industry is at the peak, the company remains composed, and when the industry is at a low ebb, the company pans gold through its insight and tries to mine really valuable early-stage enterprises,” says founder Will Jiang. 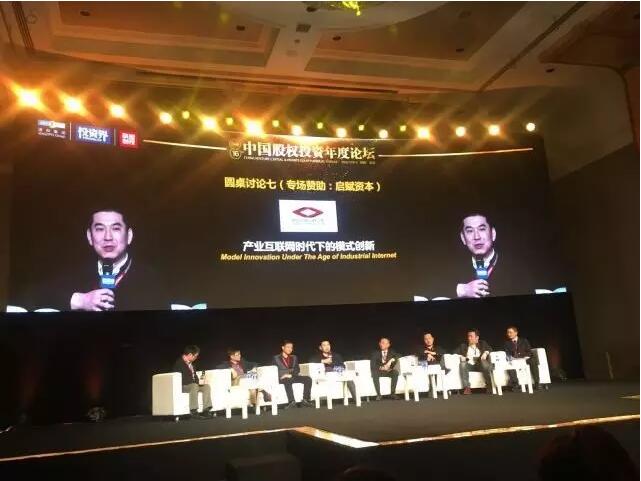 Founder of N5Capital attended the forum

N5Capital was founded in 2013. After three years of development, the company currently manages three phases of fund in RMB and USD and has become an early-stage dual currency equity investment institution of scale and impact. In terms of investment fields, N5Capital has been focusing on the opportunities of applications and technological innovation brought about by mobile Internet, and it has extensive presence in big data, E-business, online education and other fields. By far, N5Capital has invested in over 50 enterprises, and right for the next round of financing for most of these enterprises has been taken hold of. TalkingData, Viva Video, INMOTION, Mocha and other projects have grown into industry leaders in a few years.

The capital market is constantly changing. N5Capital appreciates the recognition by the industry in the past three years. It’s fully convinced that in the future it will join hands with more outstanding entrepreneurs to create a beautiful future.